Laptop Buying Guide: 8 Tips to Know Before You Buy 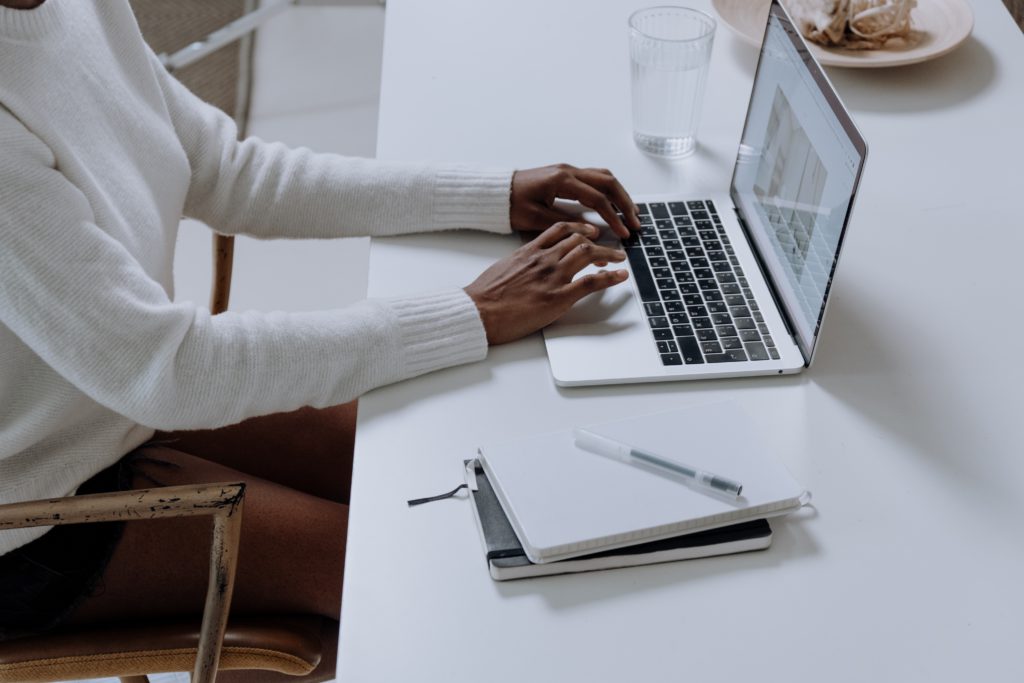 There is a set of features that a general-purpose laptop should have in order to be “good.” Regardless of any other preferences you may have, you should make sure the general-purpose laptop you choose fits these requirements, according to The Verge. A screen with a minimum resolution of 1920 by 1080. In the current market, […] 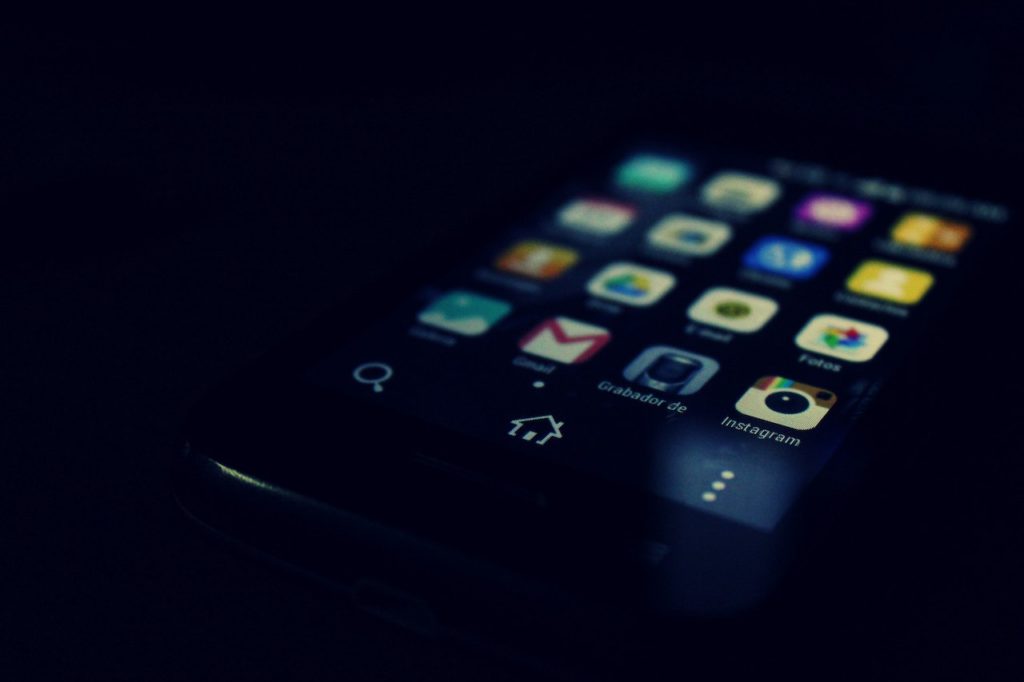 The iPhone 14 and iPhone 14 Pro are now available. Depending on which model you purchase, Apple’s 2022 iPhones have a different processor. They also use various camera setups. An important feature of the iPhone 14 Pro is its always-on display, which supports refresh rates of up to 120 Hz. What’s fresh here is barely […]

How to Watch the “Far Out” Event From Apple 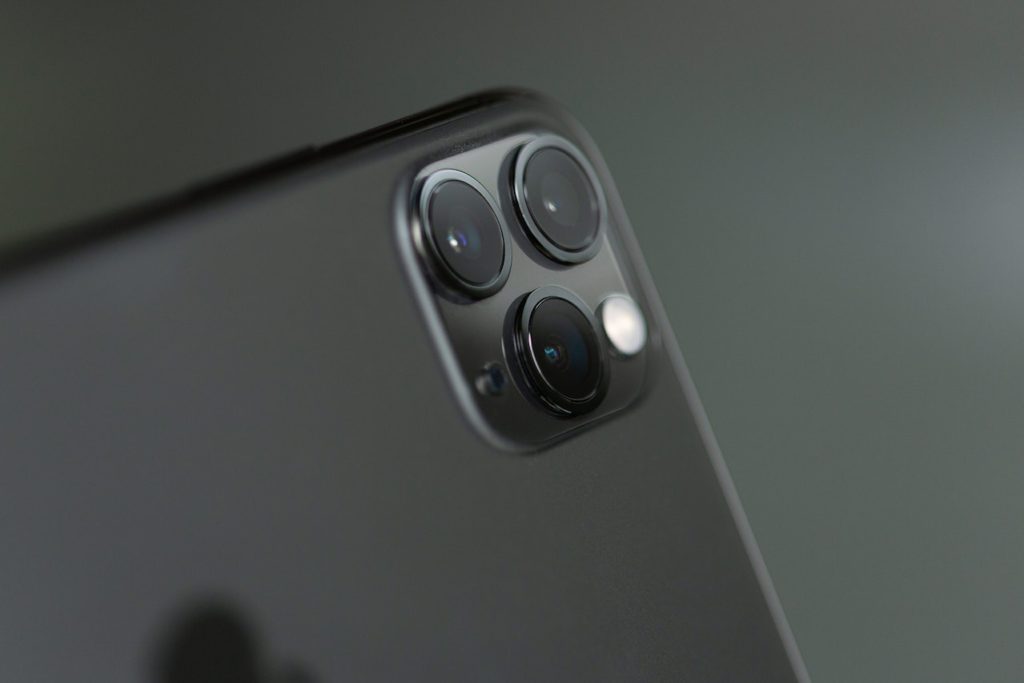 September 7th has been set aside for Apple’s upcoming major product event. It’s the third live event the company has held this year, and we anticipate a number of significant announcements, including the iPhone 14 series, a new “Pro” Apple Watch model, the newest model of AirPods Pro, and a whole lot more. For a […]

The Happiest Part of Traveling is This 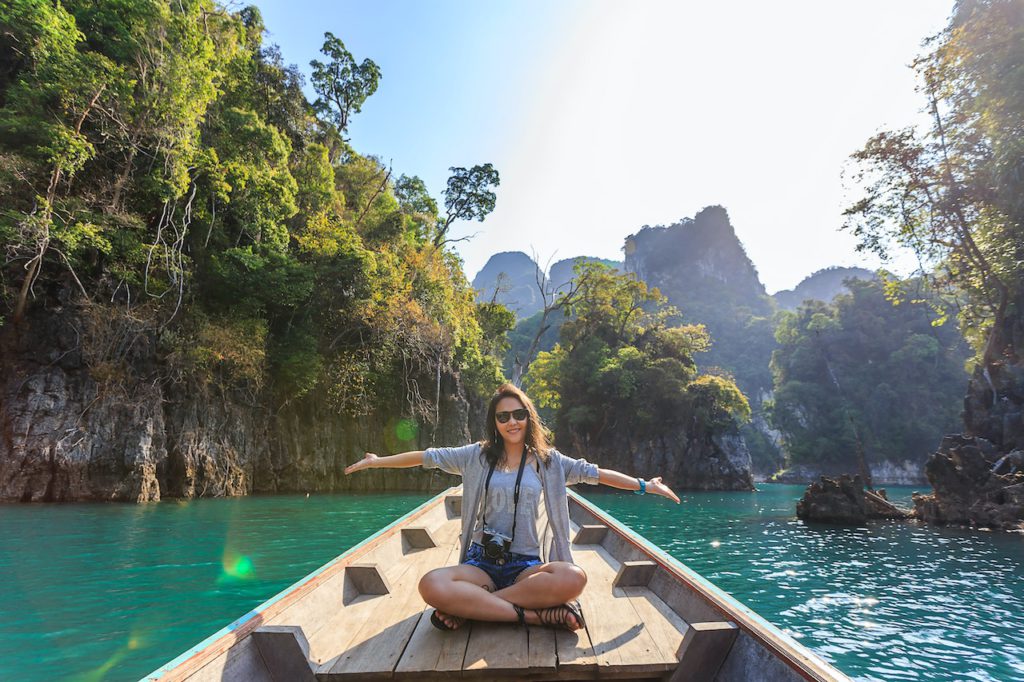 If you follow Position Mobile blog you might already know that our colleagues from other offices of the SPE Group around the world, have recently visited our Polarity team in Cyprus. Many members of the SPE Group get the opportunity to travel quite often, especially now that the pandemic is over (or not). Traveling to […]

Spigot & Eightpoint Folks Had a Great Time in Cyprus 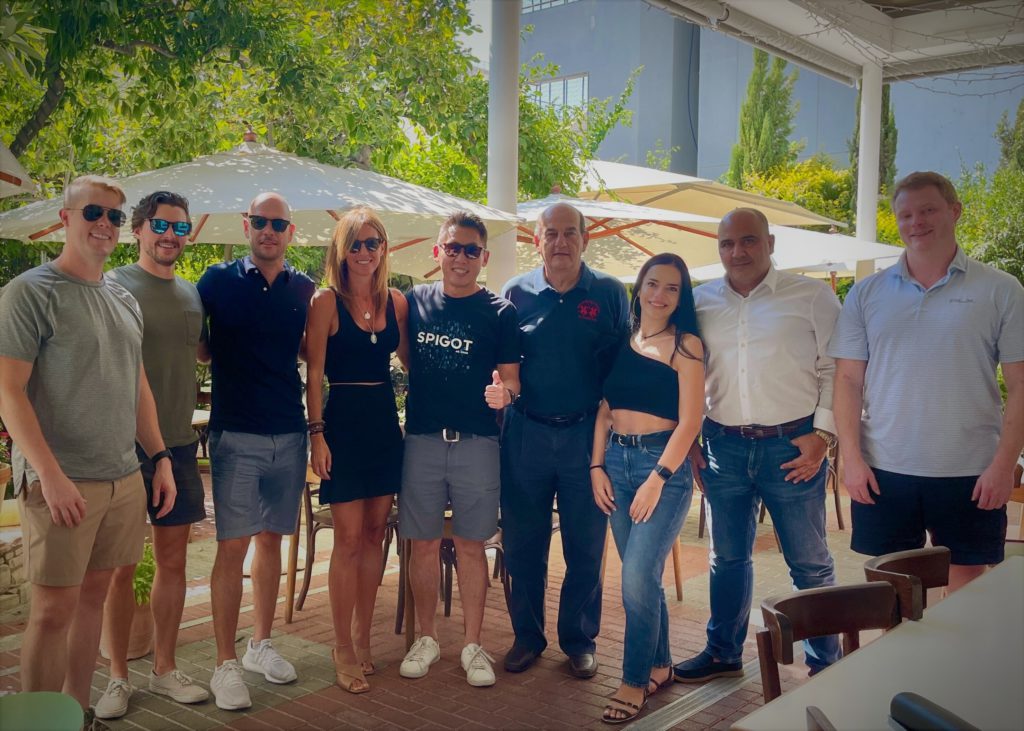 Position Mobile sister companies, Eightpoint Technologies & Spigot, had member of their teams traveling from Cayman Islands, Bucharest and US all the way to Cyprus to visit Polarity Technologies. Every time one of us is having people from other offices visiting them we make sure they make the most out of their stay. We always […]

Tinder Scales Back its Plans for Dating in the Metaverse 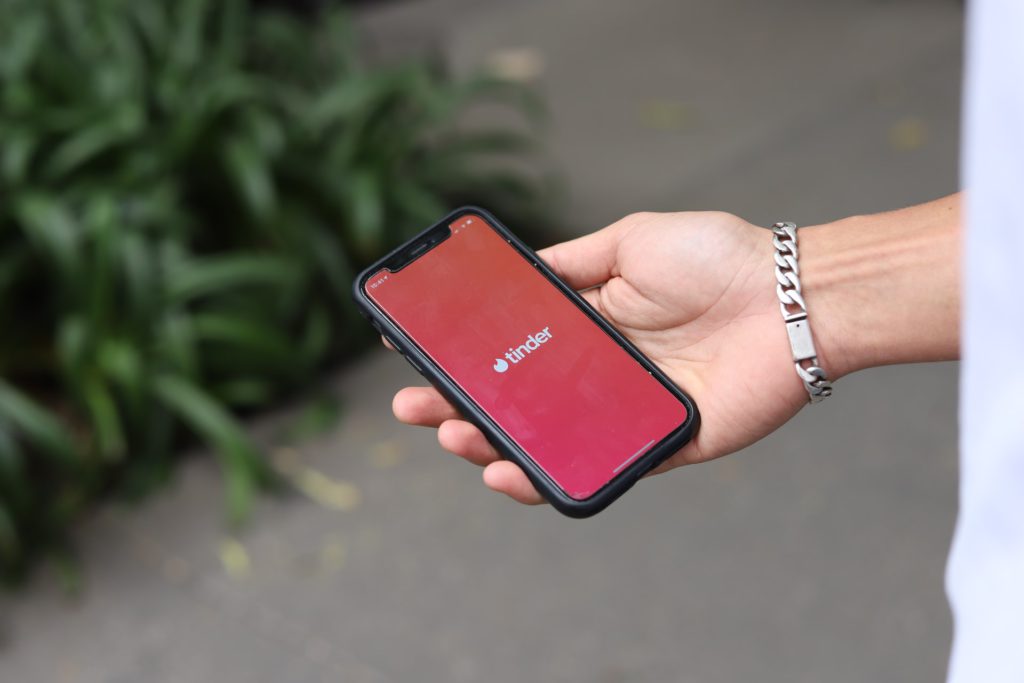 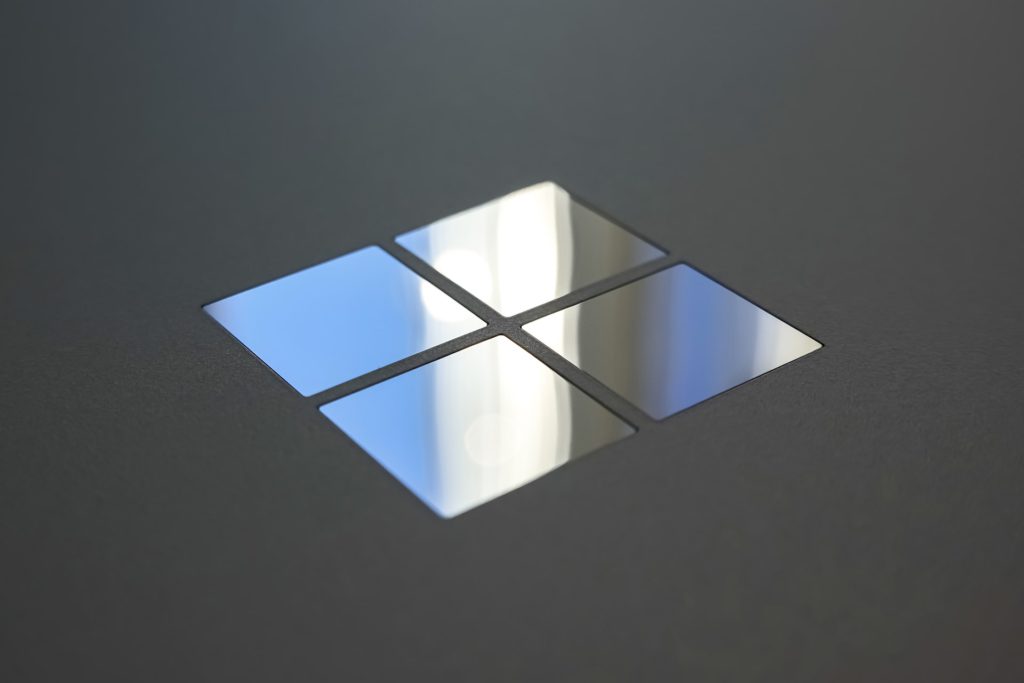 With the launch of OneDrive Home, Microsoft is celebrating OneDrive’s 15th anniversary and making it simpler for users to manage their work. When you first visit OneDrive, you’ll land on the redesigned Home page, which resembles the dashboard in the online version of Office according to The Verge, rather than the My files tab. OneDrive Home […]

How to Enjoy the Internet While Travelling 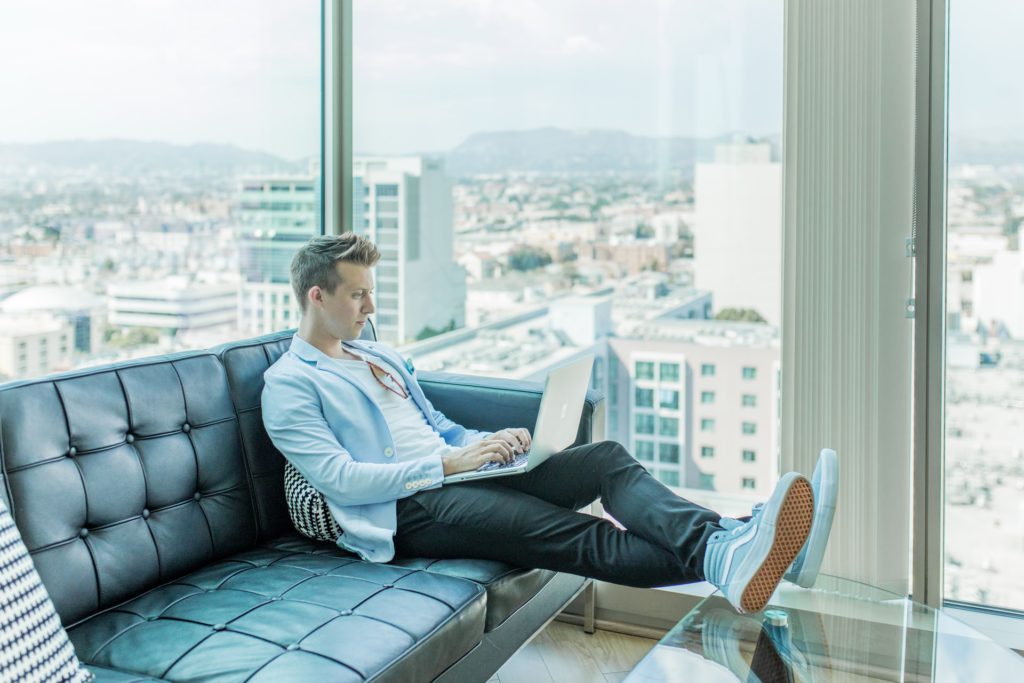 When visiting another region, one may run into difficulties not only with the local language or culture but also with the accessibility to basic things like certain websites and apps. The reason for this is geo-blocking. Many businesses restrict content access based on the user’s location. If you want to use the internet with no […] 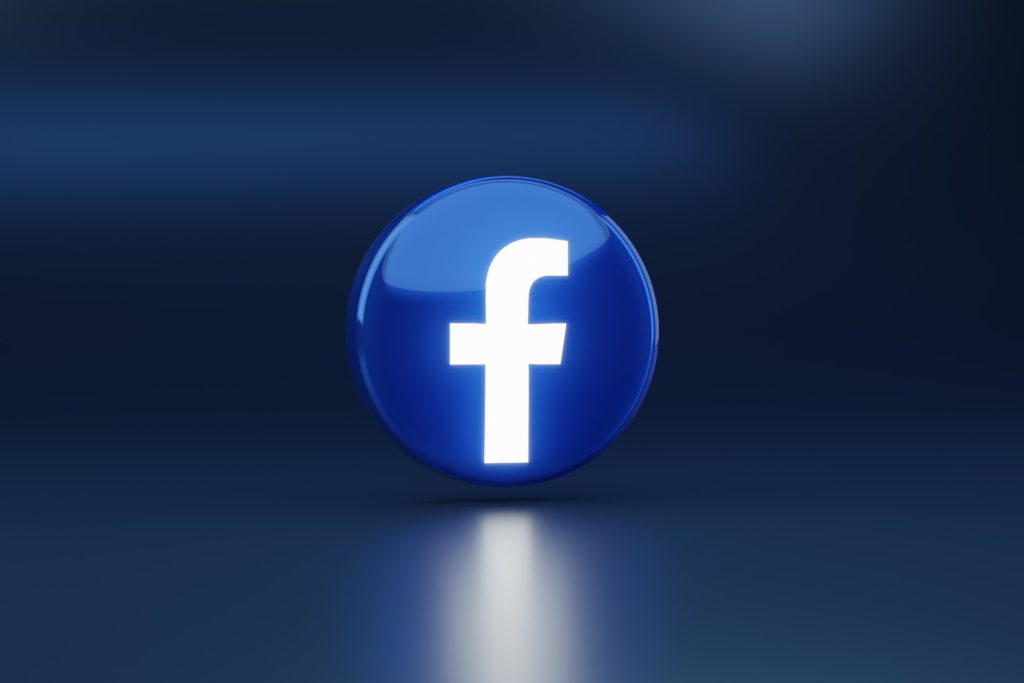 Facebook announced recently that certain users will be able to have several accounts as part of a test, suggesting a significant change as Meta seeks for new strategies to keep users on the app in the face of heightened competition from rivals. Some Facebook users will get the option to create up to four extra […] 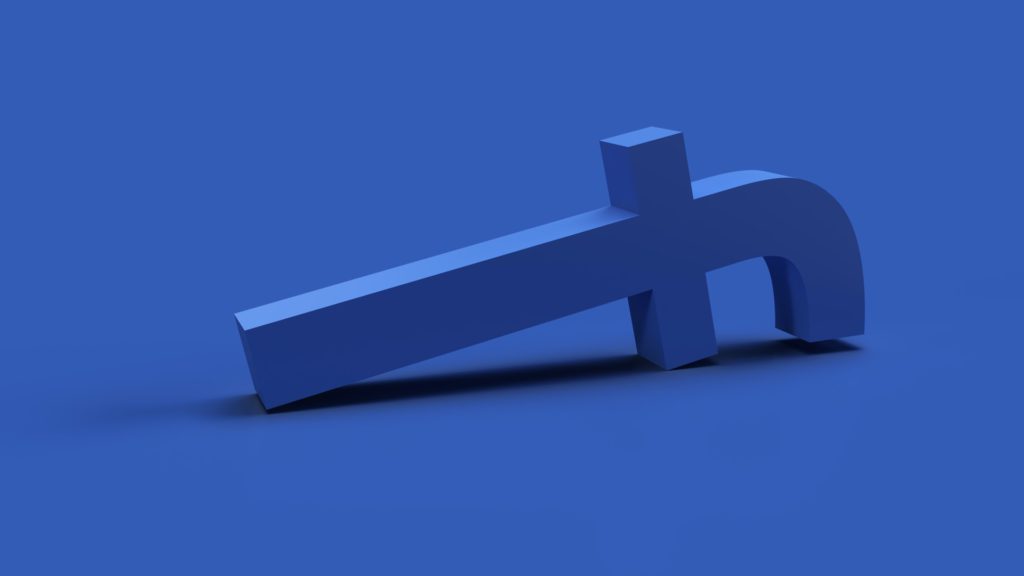