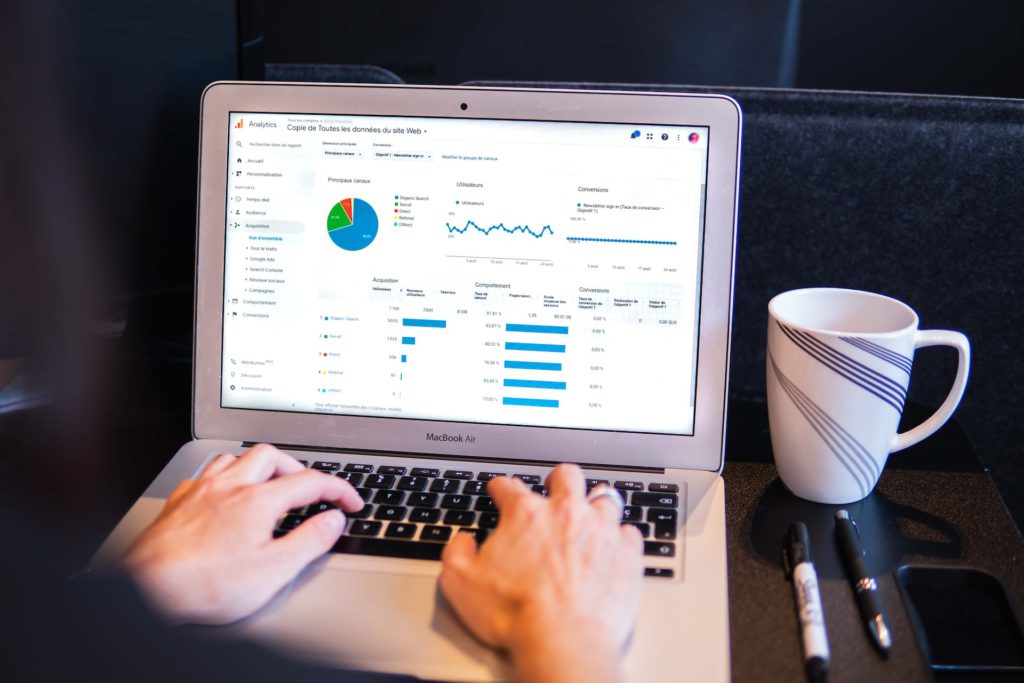 The parent company of Facebook and Instagram, Meta, reported that sales dropped from $29 billion to $27.7 billion, or 4%, in the three months from July through September of last year. The business said that the losses were a reflection of the general economic uncertainties caused by businesses cutting back on digital advertising and dealing […] 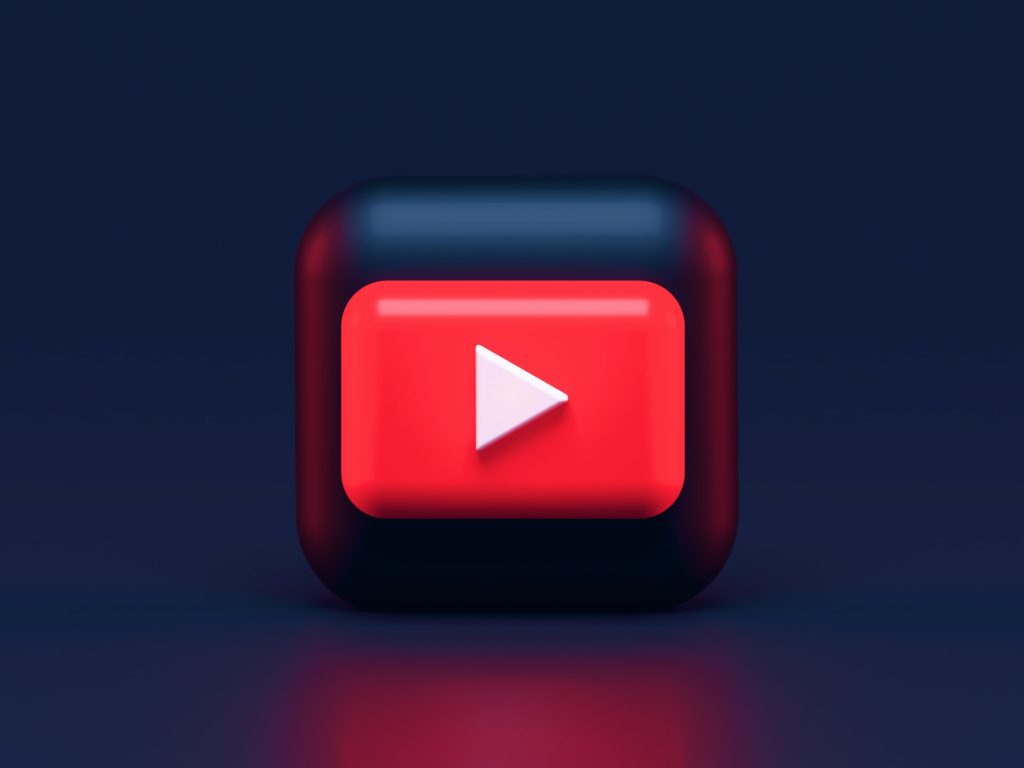 To make it simpler for users to find and communicate with one another, YouTube will be adding handles over the coming weeks. As we have found out, your handle will be distinctive to your channel and be used to identify you in community posts, mentions and other. As Position Mobile has learned, over the next […]

Only 9% of Users Open BeReal Every Day, According to Estimates 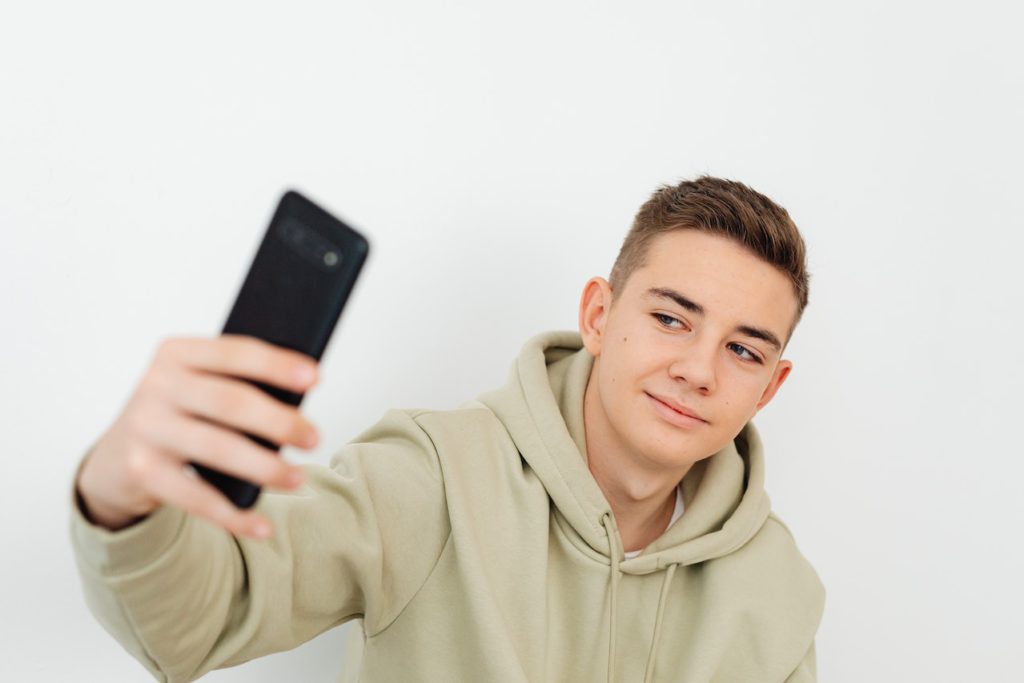 BeReal, a relatively new social media app, encourages its users to take a photo each day as a strategy to establish a daily routine. However, according to recent estimates from an external app intelligence company, just a small fraction of the app’s users are now doing so. According to TechCrunch, “A research from Sensor Tower, BeReal is […]

How to Find My Lost iPhone — Position Mobile Ltd. SEZC

Have you lost your phone? Don’t worry, we’ve got your back. Find My iPhone is Apple’s private app that is dedicated to helping users find their stolen or lost devices. As Position Mobile has learned from Digital Trends, “The app comes installed on every iOS device and can display your missing device on a map to help […] 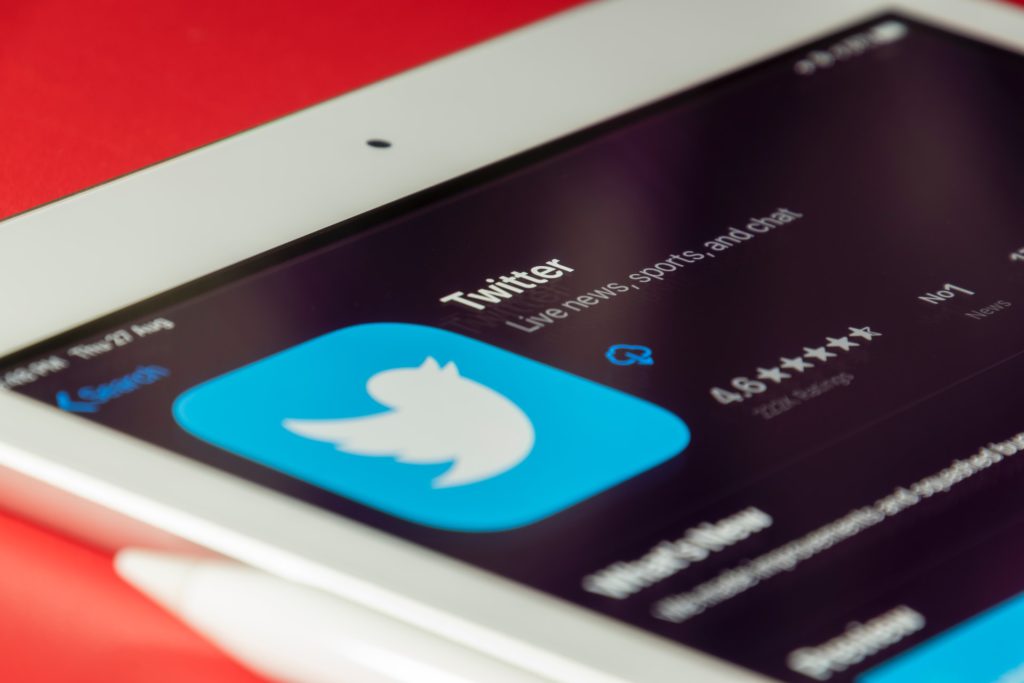 Twitter is now allowing Twitter Blue subscribers in Canada, Australia, and New Zealand to edit tweets. The company tweeted that it will be available to US subscribers soon. According to The Verge, the tweet will seem as it usually does, but there will be a pencil icon next to the date and text noting when it […] 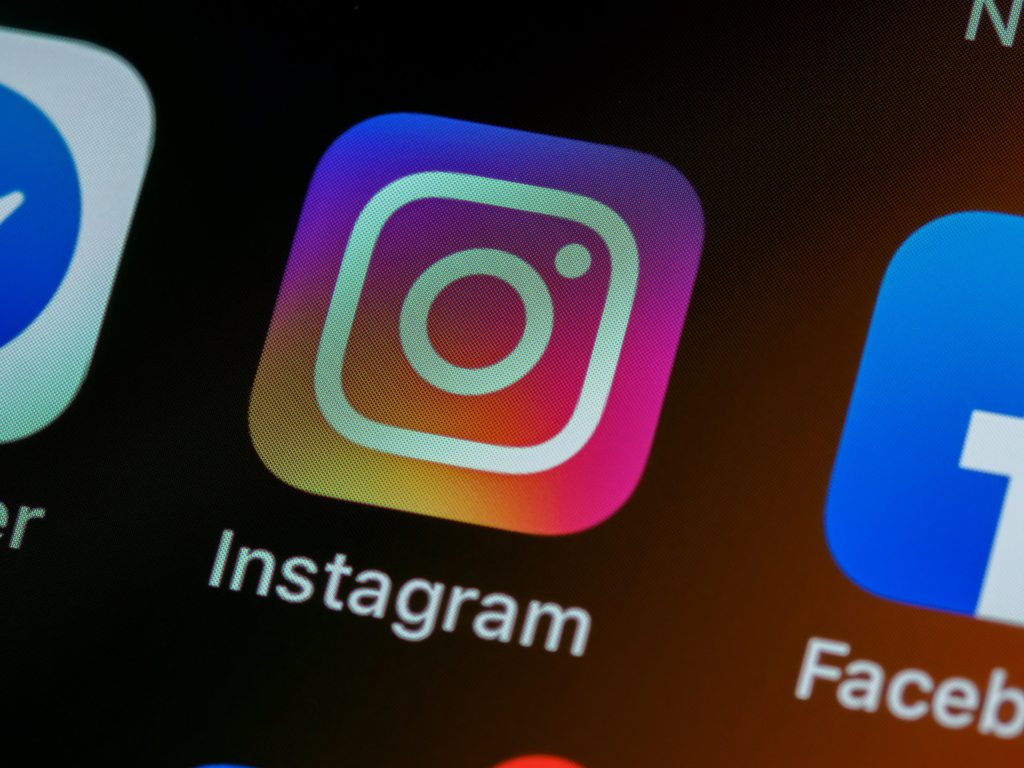 In an attempt to stop a decline in revenue that has caused the stock price of Facebook parent company Meta to drop to its lowest level since early 2019, the tech giant is introducing new opportunities for advertising on Instagram and Messenger. On Monday, Meta revealed a new method for advertisers to run ads on […] 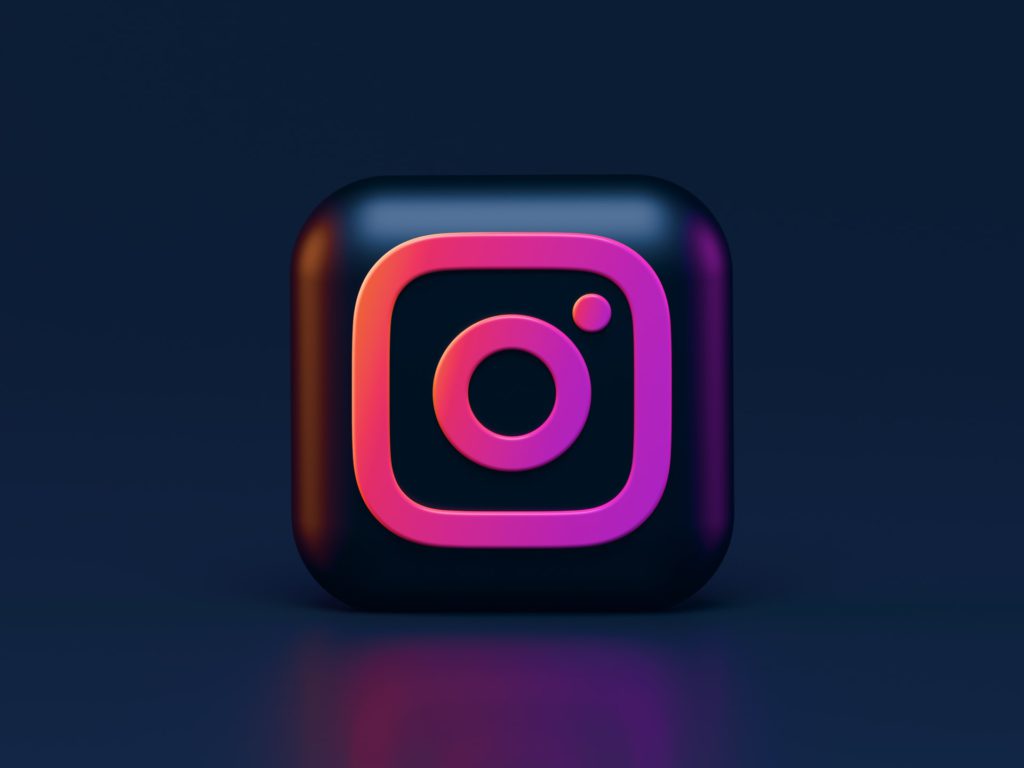 As Position Mobile has learned from The Verge, a test of a new tool on Instagram that allows you to post a text message to your followers looks to be developing. The feature may be found in the app’s messages section, just below the search bar, when it becomes available. “People won’t be notified when you […] 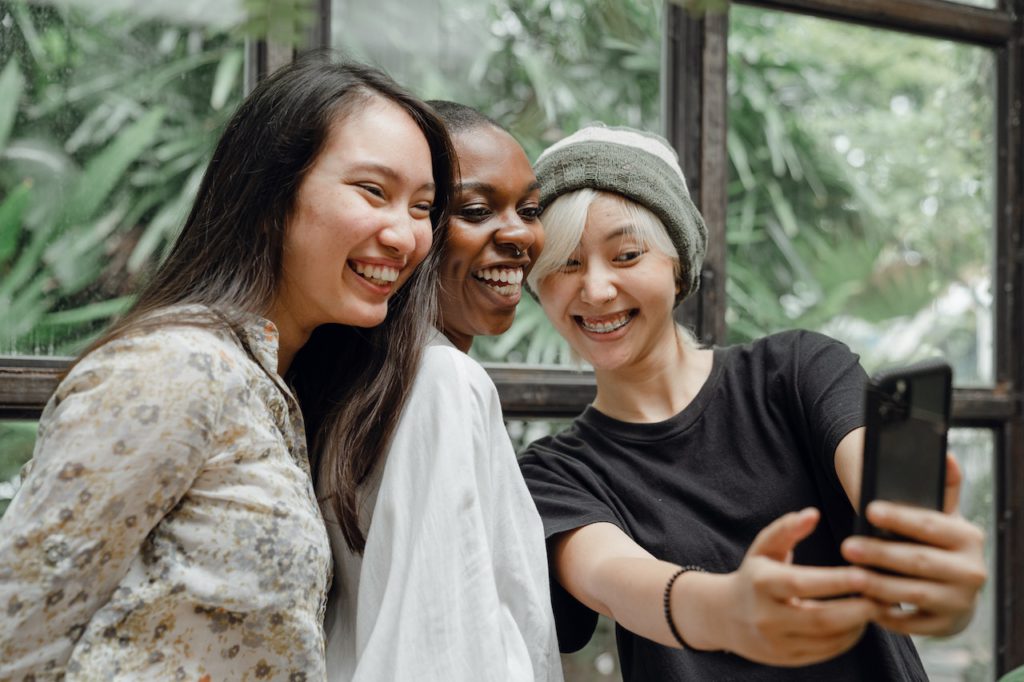 Every week it seems like new social media apps are released, yet many of them are short-lived. BeReal has built enough popularity to get the attention of much bigger social media apps thanks to a novel, uncomplicated idea. What makes it stand out?BeReal was created by former GoPro employee Alexis Barreyat and debuted in 2020. […] 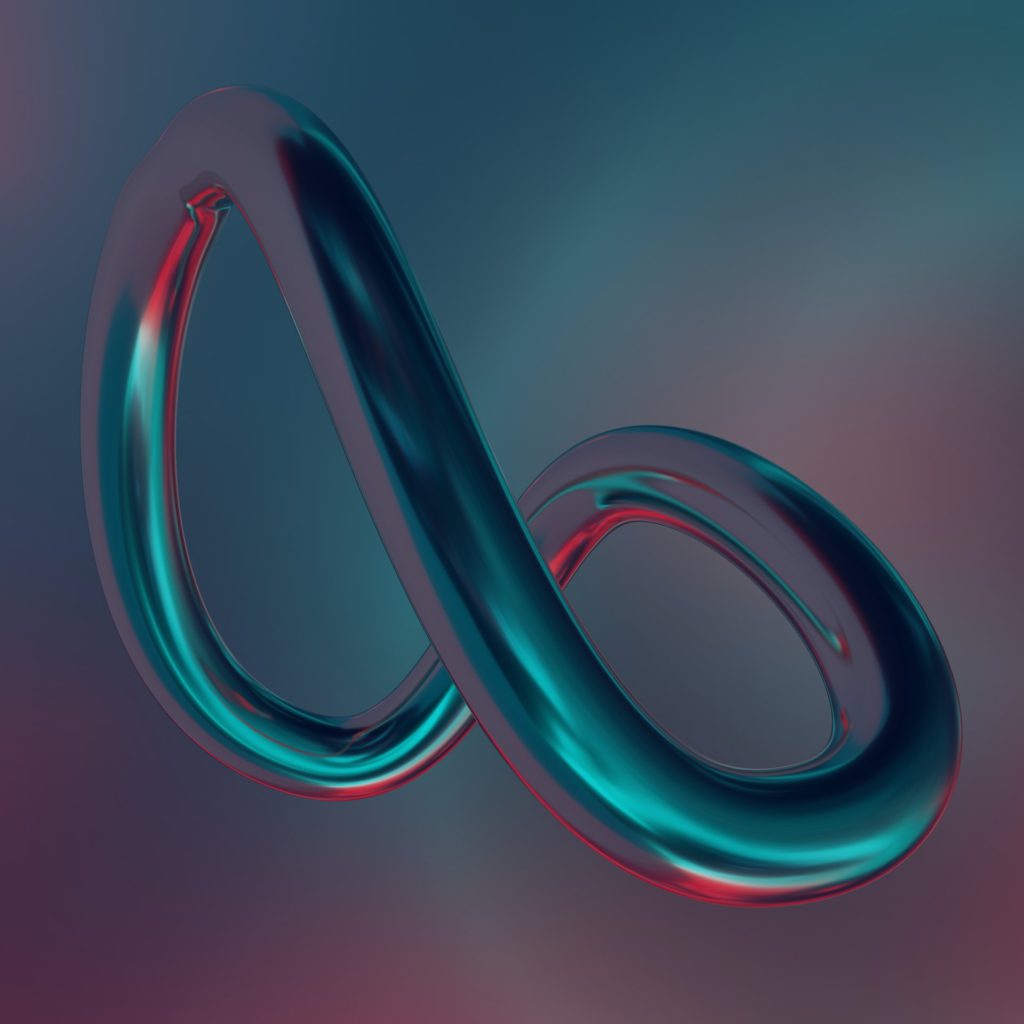 The Wall Street Journal (WSJ), citing people familiar with the company’s plans, claimed on Wednesday that Facebook owner Meta Platforms Inc (NASDAQ:FB) is aiming to reduce costs by at least 10% in the next months. The reported amount is a significant increase from the earlier prediction of 2% to 4% cost reductions that Meta disclosed […] 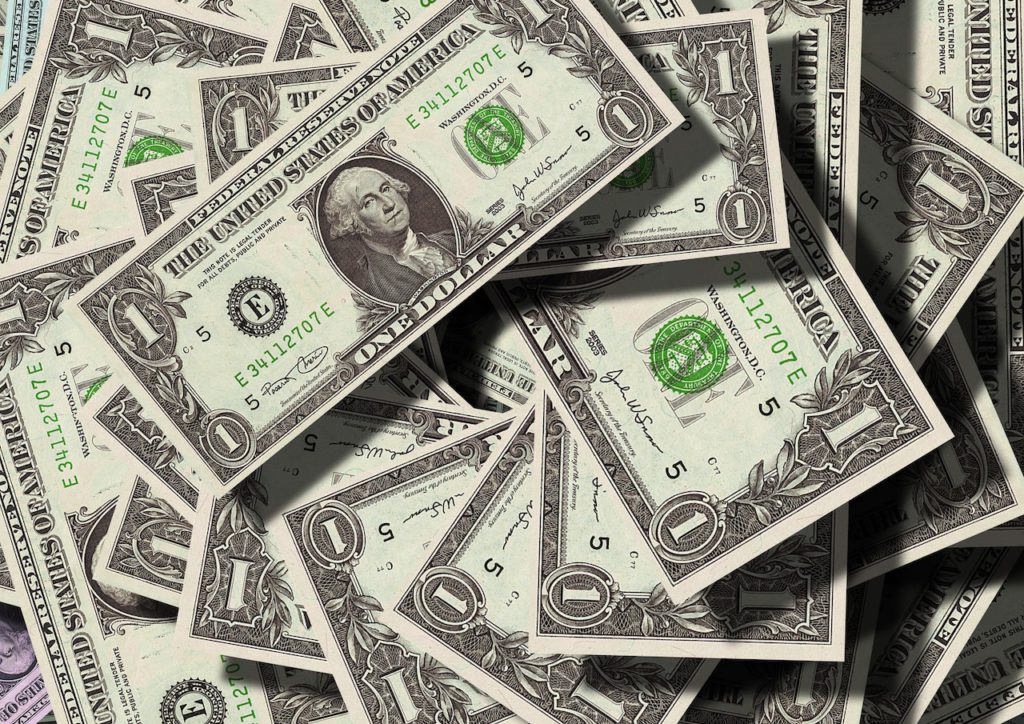 If you believe that success comes easily, you better think again. Below are some of the biggest failures of the most successful and wealthy people on earth. Did you know that Jack Ma (Alibaba) was rejected by 30 companies, including KFC? 24 People applied for that job. They hired everyone but him. When Bill Gates […]